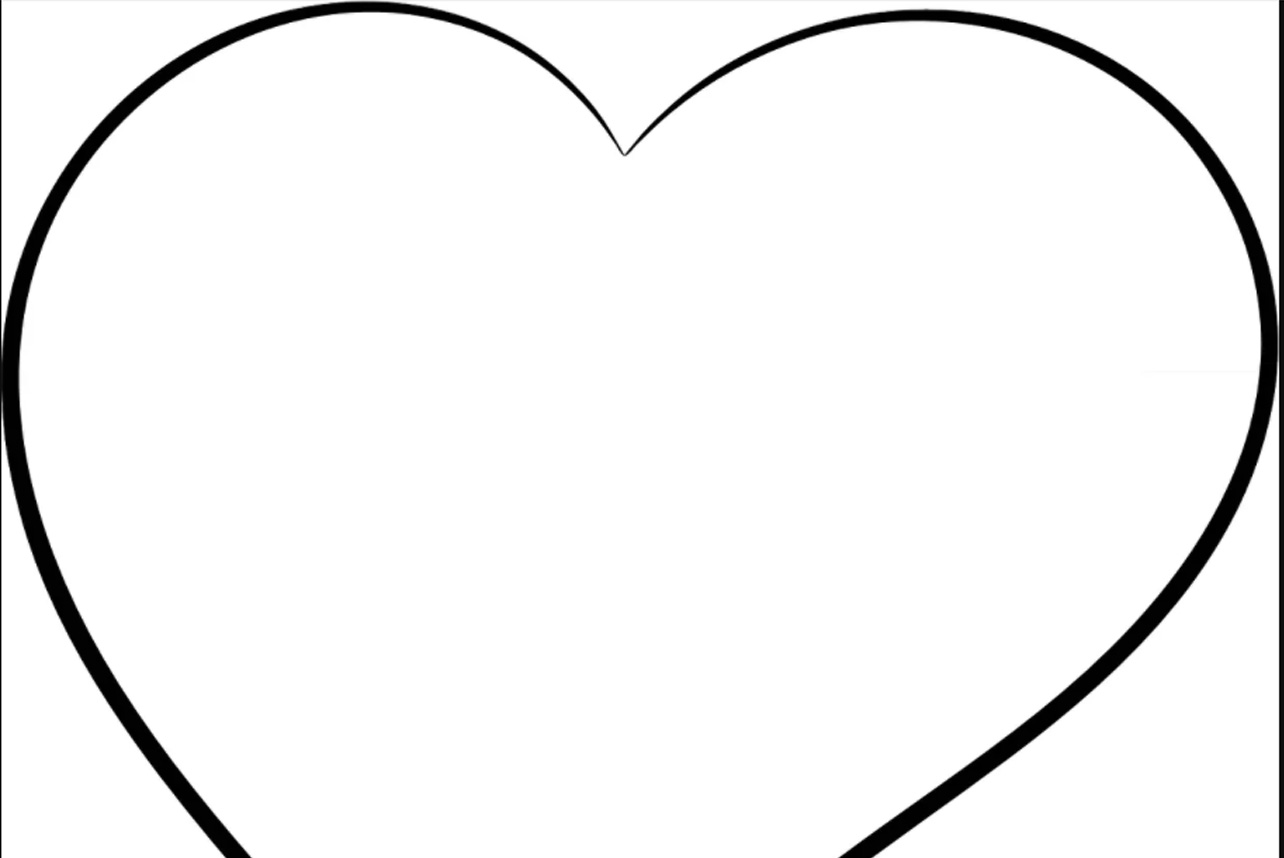 I am compelled to share this. If you are politically biased or have issues with death, then please don’t read any further.

In this climate of division and open prejudice, I am happy to share a loving experience amongst diverse peoples.

My sister Vern, the matriarch of my immediate family since my mother’s transition in 2010, raved about the Converse, TX Police Department. You see, Vern flew to Converse on Tuesday, December 3, 2019 to care for our brother Ray because he had been really ill. When she arrived that night, he didn’t answer the door bell nor his home or cell phone.

Through a series of family calls and Ray’s non-response, I decided a Wellness Check was in order. However, I paused at that decision because of the rash of recently reported police shootings of black people, especially in their own homes. This is a crazy consideration in “the land of the free”. Yet I, a clinical social worker with a profound understanding of human nature, a champion of the Human Spirit, and humanitarian was afraid about the trend in police-black person interaction. This should not be. And anyone who does not experience this pause is privileged.

Still, I made the call because Ray’s condition and Vern being stranded in an unfamiliar environment at night were far more important than dogma. The intake person was compassionate and patient with me as I fought through tears to explain the situation. She said police would be dispatched immediately and would call me with an update.

An eternity passed. It seemed like hours since I spoke with anyone. Finally, Vern called me. My brother’s neighbors were kind enough to take her in. One allowed Vern to use their phone to call her son and me. Later, another neighbor allowed my sister to charge her phone in their home while the police completed their work.

The police gained entry into Ray’s home and found him. Because of policy, they didn’t allow Vern inside. However, the police drove her to the nearest hotel, offered to carry her bags to her room, and were compassionate with me during the follow up call from an officer. More than that, they returned to Ray’s home afterward to secure the door they had to bust to gain entry.

Who does that? And why don’t we hear more about the police officers who actually protect and serve? Yes, there are bad seeds in police departments, as there are in all industries. And please believe that I’ve had my negative experiences with police. My stance is that police training needs to involve more than profiling and shooting. Training needs to include the meaning of service and the dismissal of psychologically unfit candidates.

How about we as a nation forego isms and focus on and honor what binds us? Yes Rodney, we all can get along. Just be human.

Glen Alex is author of Living in Total Health, the 2021 Indie Book Award Winner for Health & Wellness and Finalist in the Mind, Body, Spirit category. Her mission is to help people be more joyful, connected, confident and complete. This is a life experience she refers to as Wellth: Health + other riches in life. Glen is also a Licensed Clinical Social Worker who delivers counseling and coaching services, Wisdom App Top Mentor, and is the guiding spirit behind the Glen Alex Show, GlenAlex.com, Healthy Boundaries for Overwhelmed Women online course, and other services in fulfillment of her transformative mission. || Contact Glen Alex: Glen@GlenAlex.com or (702) 766-6492 || Schedule an Appointment with Glen Alex.