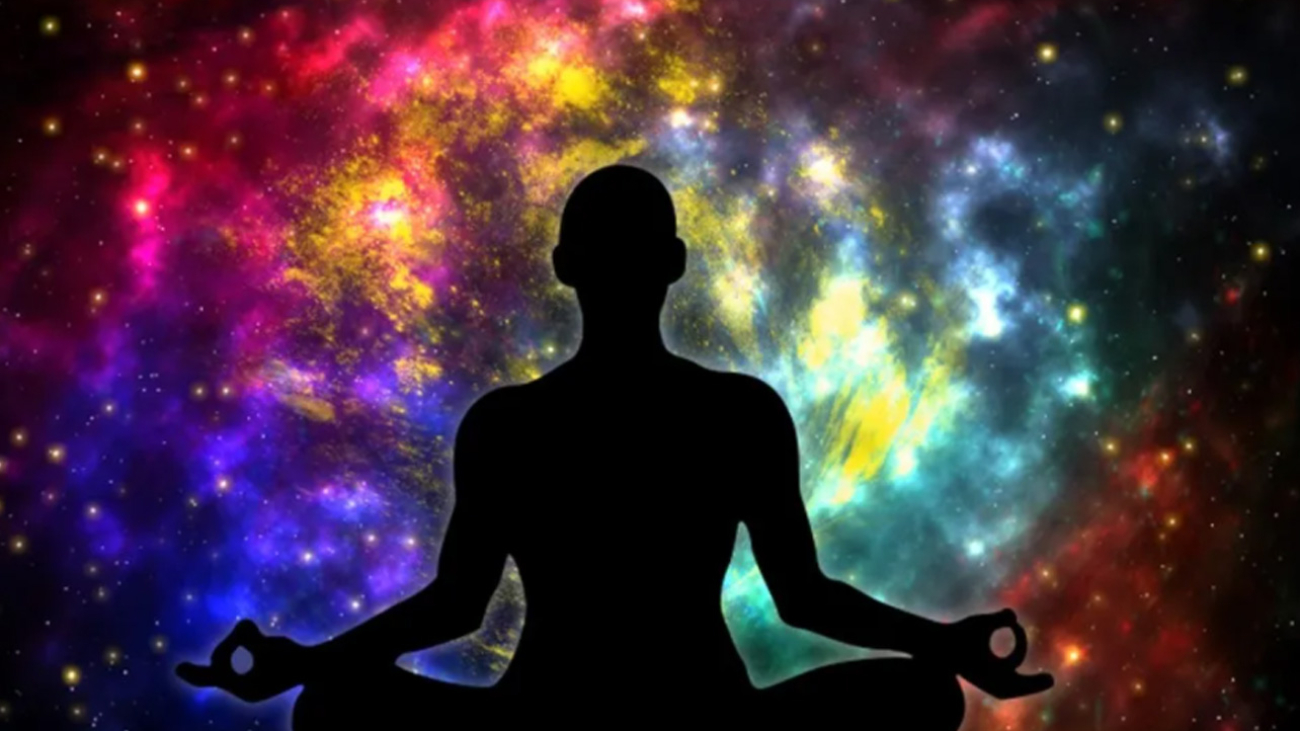 If the word “mindfulness” conjures up thoughts of sitting in silence with mind empty, then you’re on the right track. Meditation can quiet the mind’s chatter, relegate the mind’s stream of consciousness to an attachment-free film strip, and deepen insight. Whether you use breathing techniques, mantras, movements, or guides in your practice, meditation brings about a profound sense of peace, relaxation, and the gift of connection. Yes, mindfulness is closely related with meditation.

“Mindfulness and meditation embody many similarities and can overlap, but the terms are not exactly interchangeable.”
–chopra.com

There is, however, another type of mindfulness of which I write. Self-awareness. Not to be confused with self-absorption or egocentrism nor any form of negative selfishness, self-awareness is being attuned to your thoughts, feelings, and actions–knowing what you experience internally and do at any given moment. This is not a trick! Every human being has the innate ability to tune in introspectively. Yet, not all do.

Many people are not self-aware, not present to their own experiences. Mindlessness is pervasive. It is attending to every little thing or nothing with a blank mind or being overwhelmed with mental prattling. If you have ever driven somewhere and could not remember the drive, then you were mindless. This has happened with me and I am thankful that I didn’t hurt myself or anyone else. If you have ever been told that you said or did something yet did not recall doing so, then you were mindless at that time too. Andy Bernay-Roman called mindlessness a trance state in The Mind/Body Connection.

“…in the trance state, “vegging” out and living unconsciously, the brain disengages from the senses and tunes into its own archive, the past. So today’s reactions are fueled by yesterday’s experiences. Which can be problematic, obviously. As with “choosing well,” the past need not control today’s decisions.”
–Glen Alex, Living In Total Health

Let me share my personal experience. My life’s work is about health because I believe healthy people—physically, mentally, emotionally, and spiritually—are more loving, more genuine, and less likely to intentionally harm self or others. It all began in childhood with boundaries. I was so enthralled by the nuance of interaction and took keen mental notes of when people smiled, when they cringed, and when emotional pain consumed their faces.

Boundaries came more into play as a teenager. The youngest of 10, I realized that healthy boundaries are crucial for personal health, wellbeing, and relationships, and learned to say “no” after experiencing mounting frustration from being taken advantage of by elders. I moved from watching to learning to experiencing to teaching matters of health.

During my health journey, I made conscious decisions about how I want to be treated and how I would treat others. Just saying so wasn’t enough, however. We all have said we would do something and it never materialized. Affirmative action required to meet the stated goal was missing. In order to live up to my personal commandments, I programmed myself to be aware of when I fell off my behavioral wagon.

It was a bit rough in the beginning, as I had to walk on awareness eggshells until the habit formed. When it did, by my late teens, I could pretty much recall words and phrases and actions that I delivered, in pretty much any situation. The level of self-awareness I carry daily is high, which requires a lot of energy. And totally worth the personal cost because being authentic and responsible and positively impacting humanity are external manifestations of my Personal Truth, my purpose.

Side note – my self-imposed self-awareness elevated my kinesthetic awareness as well. Not only am I aware of what my body is doing in space, I’m also attuned to what it is doing internally. During the initial visit with my new dentist at the time, I told him about my symptoms and treatments and responses and timelines in such a way that he called me a “genius” because of my connectedness to my existence.

My call to you is to take this one of many opportunities that the global health crisis offers to grow, ignoring all the political agendas. You can become mindful. Allow unhealthy and useless habits to fall away. Touching your face with dirty hands, quick wipe downs, no wipe down, saving time by not washing hands, sneezing and coughing openly are automatic behaviors that need to be laid to rest now and quite frankly should’ve been eons ago. For your own health. For the health of those around you.

Every challenge is married to the opportunity for personal growth. Seize this moment to start living consciously, mindfully. Eliminate automatic thoughts, feelings, and behaviors that endanger your health and that of those you love. Your past is not your present and need not control your choices. Mindful self-awareness puts you in charge of what you think, feel, and do. Reprogram yourself to become more self-aware. The benefits will extend beyond this crisis.

Humanity needs you to be mindful. Now is that time.

Need assistance coping with boundaries, stress, relationships, or recovering from a setback? 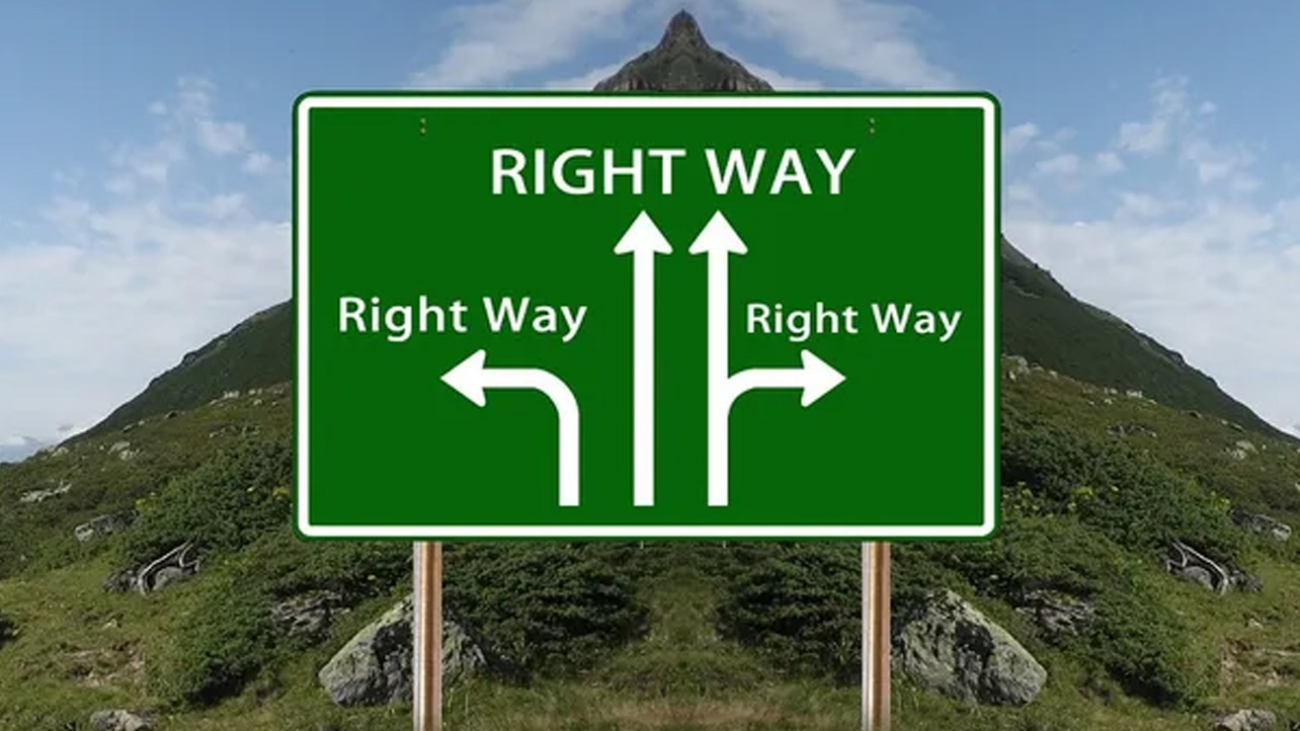 I didn’t mean for that to happen. It wasn’t my intention for…

Have you or anyone you know ever utter these words? Probably. Most of us don’t actually weigh the possible outcomes when we make decisions. We only see what we want, which comes at a cost. But alas, what price?

Every choice yields positive, negative, or neutral consequences. Every choice. Oh, and a yes to one thing is a no to another. It’s just a matter of being clear about the potential results and accepting your responsibility in bringing them about. Because if you only focus on what you want or have to have, then you leave the door wide open for yourself and others to be harmed. And I wonder if you took the time to weigh the probabilities, would you make that decision anyway?

This is so true for the current global health crisis. Yes, the pandemic required an immediate and effective response from leaders. Hence the world shutdown with shelter in place (SIP), business closures, and social distancing. Many believe that these measures have reduced exposure, slowing down the rate of new infections and the number of deaths.

After about two months of the shutdown and the declining numbers, many people are still afraid of catching a virus that most will recover from, about 98% of active cases are mild and don’t require hospitalization according to worldometers.info/coronavirus. And many rightfully question the continued social closures, never mind how “essential” businesses are selected. Some governments don’t even have a concrete plan for reopening.

My question is, what about the unintended consequences of the ongoing shutdown?

Intimate Partner Violence (IPV) is a big problem. IPV includes physical violence, sexual assault, mental and emotional abuse, and stalking. And according to the CDC, current or former male partners kill nearly half of all women murdered. For the domestic violence survivors, mental health, heart, digestive, muscular, and nervous system disorders can affect them for years.

With SIP, there is no escape. Victims cannot leave home to seek shelter, despite what Nevada’s Governor says, and are more vulnerable. Isolation is a major enabler of domestic violence. Mandatory reporters—medical providers, teachers, therapists are removed with SIP because they cannot see the bruises or get a report from those abused or provide resources for help. Increasing stress, unemployment, and sudden shifts in daily routines are also contributing factors.

Something else to consider. Harvard University Medical School trauma expert, Judith Lewis Herman, found that domestic abusers use similar methods to kidnappers to control hostages and repressive regimes use to break the will of political prisoners to control their partners and children. Andrew Campbell reported that new cases in the United States involve the abusers not allowing their partners wash their hands, using the threat of contracting COVID as another means of control.

Child abuse is unfortunately tied to Intimate Partner Violence. About 30-60% of children who live in IPV homes are abused and/or neglected themselves, according to preventchildabuse.org. DoSomething.org reported that 68% of the abuse is perpetrated by family members and more than 70% of the children who die as a result of abuse and neglect are younger than 3 years of age.

Not only do these children experience violence first-hand, they may also witness one parent, usually mom, be victimized. The long term effects of the IPV environment involves psychological, cognitive, social, emotional, and behavioral issues. And many of those abused as children are linked with future criminal activity.

Authorities are concerned that the usual modes of reports to the police and child protective services are disrupted. Because schools and social outlets are shutdown, children are not seen by teachers, medical providers, other mandatory reporters, or even extended family. The apprehensive expectation is that when society reopens the number of new reports will be exponentially higher than the norm.

There was a loneliness problem in the United States before the pandemic. In the age of massive technological connection via social media, more and more people experience disconnection and are lonely. That issue has worsened because of the forced social isolation from the national shutdown.

“We’ve seen several suicides that we can directly attribute to the isolation from not being able to get out and move about and do the things that they normally do. They get depressed,”

Vikram Thakura and Anu Jain wrote, “The looming economic crisis may create panic, mass unemployment, poverty and homelessness will possibly surge the suicide risk or drive an increase in the attempt to suicide rates in such patients. US already claimed a vast increase in unemployment (4.6 million) during coronavirus emergency and speculated that lockdown will cause more deaths than COVID-19 itself amid the recession. This uncertainty of time for isolation, not only demoralize but also make people feel worthless, hopeless about present and future.”

Increased domestic violence, child abuse, and suicide are just a few of the unintended consequences of the shutdown. Lack of access to health care also comes to mind. Leaders must take them all into consideration. Reopening society will require a conscientious balancing act, weighted by keeping those most vulnerable safe from this viral scourge while allowing the healthiest to live and help those in need.

Need assistance coping with boundaries, stress, relationships, or recovering from a setback?